Bill Vigars – On the road with Terry Fox and the Marathon of Hope! 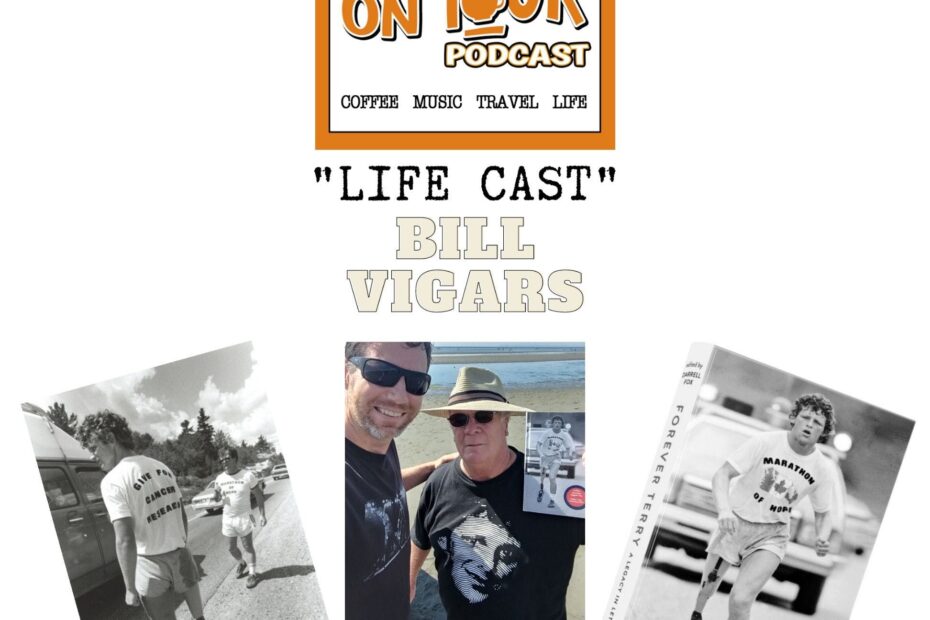 In 1980, Canada was introduced to one of its greatest Canadians when Terry Fox set out on his Marathon of Hope run across Canada to raise money and awareness for cancer research.

After 143 days and over 5,000 kilometres (all on one leg), the journey abruptly ended when Terry’s cancer returned. Terry was forced to return to his home in British Columbia, Canada, and sadly was never able to complete the journey.

Since then, the story has been told in countless movies, books, articles, and documentaries around the globe. Every year, people pay tribute to his legacy through the annual Terry Fox Run.

For more information on how to get involved: